I often get emails from people around the world telling me that they planned a trip to Hawaii to hike the Kalalau Trail and they just found out that there are no permits available. They usually ask questions like:

Ultimately, you have to plan ahead if you want to visit the Kalalau Trail. Permits can sell out up to a year in advance during busy times. There are no permits held back and issued later for last minute hikers. Permits are not transferable, the person’s name listed on the permit must be present with photo ID. Permits are necessary to hike past Hanakāpīʻai whether or not you plan to camp.  Permits for Hanakoa and Kalalau are the same permit.  If Kalalau is sold out, so is Hanakoa.

You are not alone!  I was in the same position many years back.  My buddy saw the Kalalau Beach from the air and immediately wanted to plan a trip for us to hike the Kalalau Trail. After some research (the old fashioned way before the information was easily found on a website) we discovered we needed to plan well in advance.  We purchased our permits a year in advance and made our traveling plans around our permits.

There are people who will tell you that a permit is not important and you should go without one because there’s a good chance that you won’t run into a park ranger during your hike. This is not recommended.  Violators may be cited, and those cited will have a mandatory court appearance.  Not having the required permit is a petty misdemeanor under Hawaii law and a conviction will result in a criminal record in addition to penalties.  Sure there’s a chance you can get away with it, but there’s also a chance you won’t.

Sometimes, there are permits still available a few months in advance, but for busier times, you’ll need to get your permits as soon as possible.

Here are some permit guidelines:

On rare occasion, somebody will cancel their permits and new permits will appear on the site, so if you’ve managed to read this far, and have a trip planned to Hawaii during a time where permits are sold out, you can always check back from time to time. 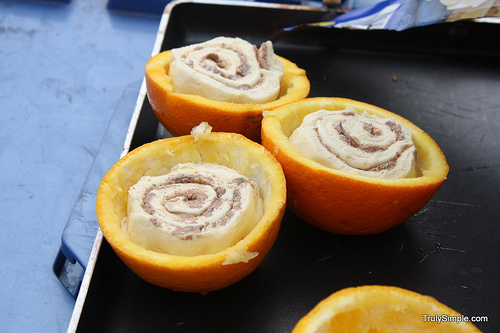